Is it possible to create a film festival of a classic Hollywood director for today’s audience?

I chose Elia Kazan after having considered a lot of directors. He was an influential classic Hollywood filmmaker from more than a half a century ago. It’s interesting and challenging to bring the vintage style from that era to a contemporary film festival.

After researching and watching Elia Kazan’s numerous films, I chose five of them as the feature films in the festival: A Tree Grows in Brooklyn, The Sea of Grass, Pinky, A Streetcar Named Desire and Splendor in the Grass. The common theme among all these five are women’s independence. The women in his films choose to make sacrifices to live their own lives.

To present this concept visually, I photographed a model wearing 19th century fashion, depicting her readiness to leave her home for her life in society. I also use watercolor as a strong texture to present the harsh social issues those women faced and how it made them lose something in their lives. 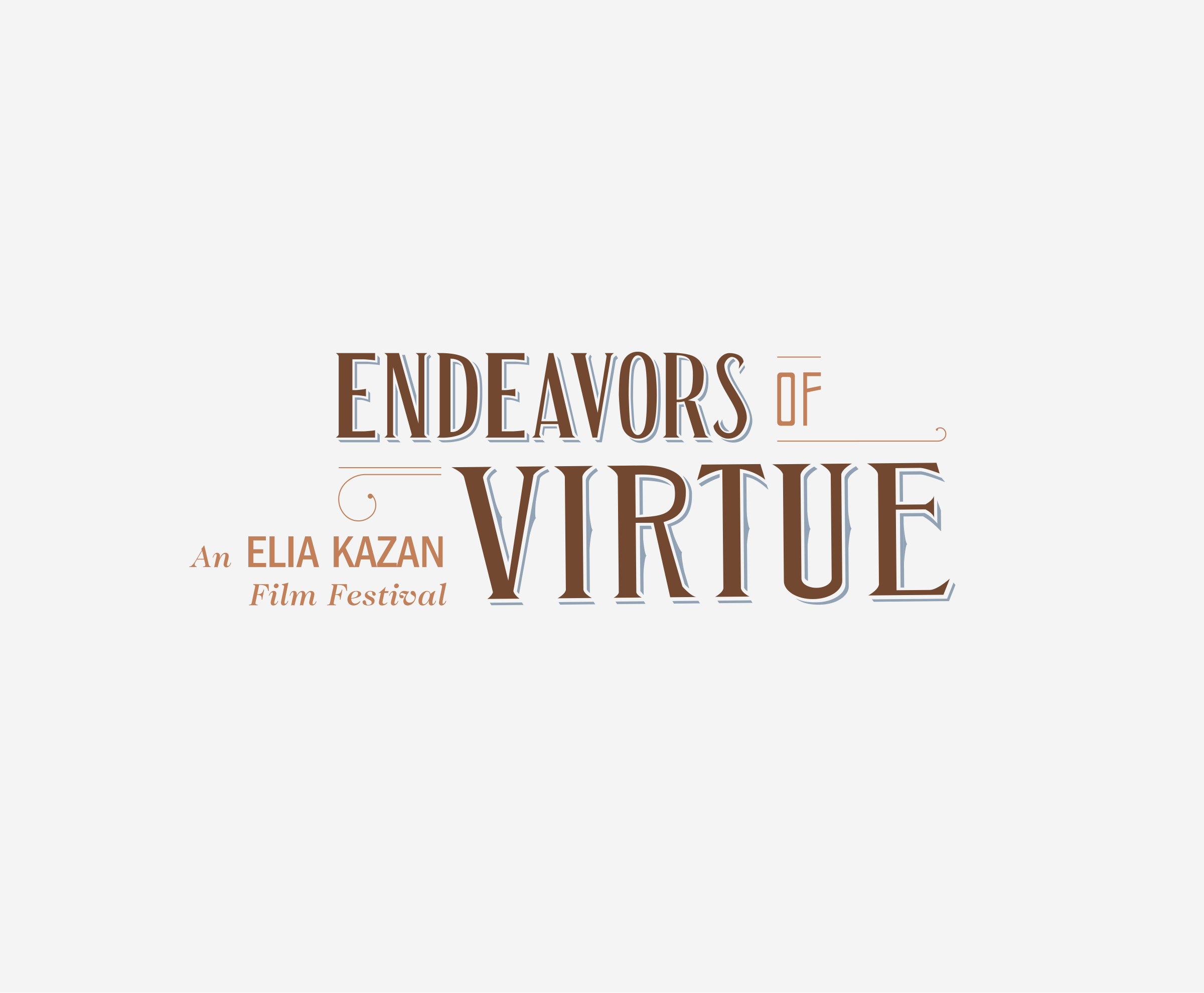 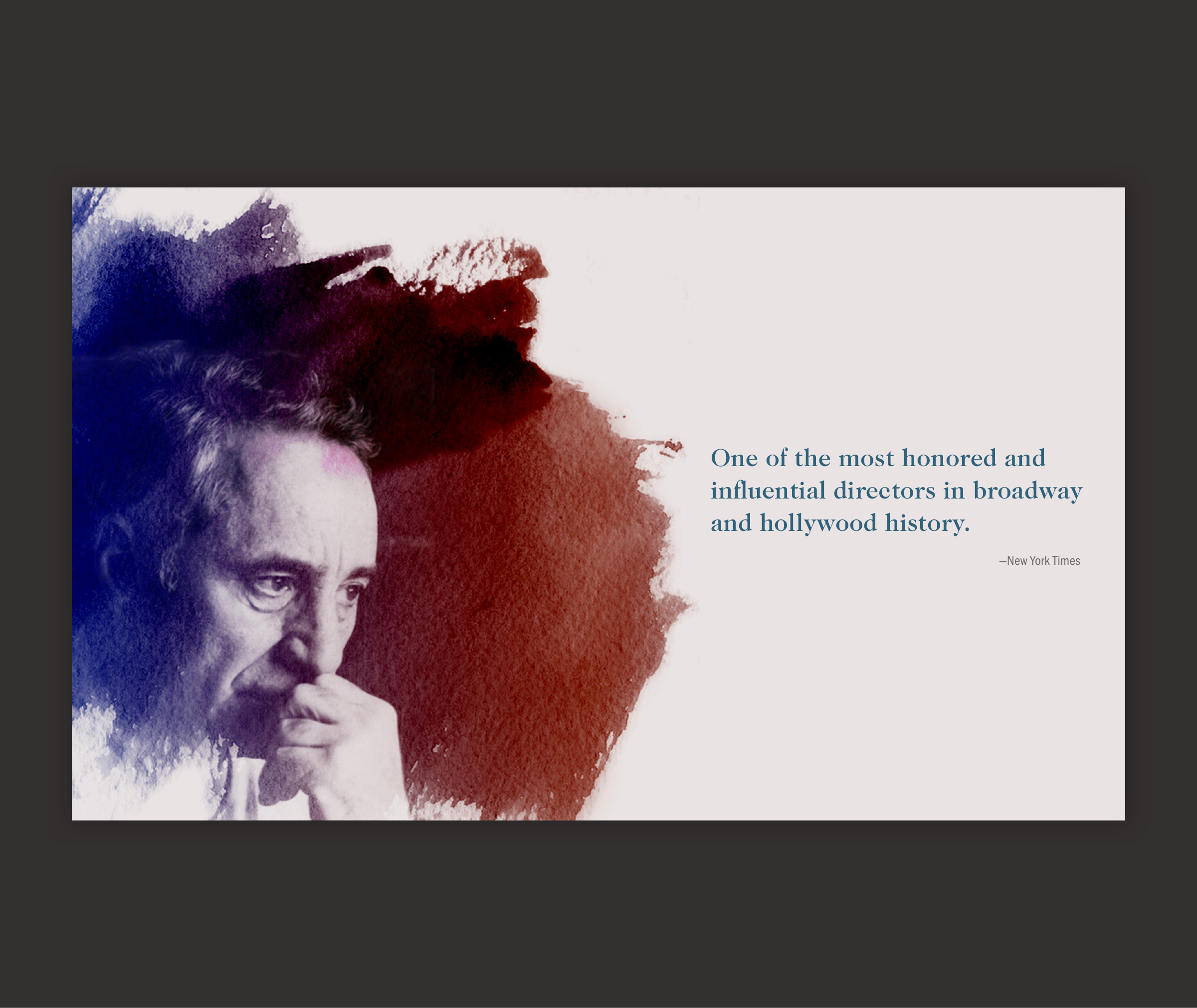 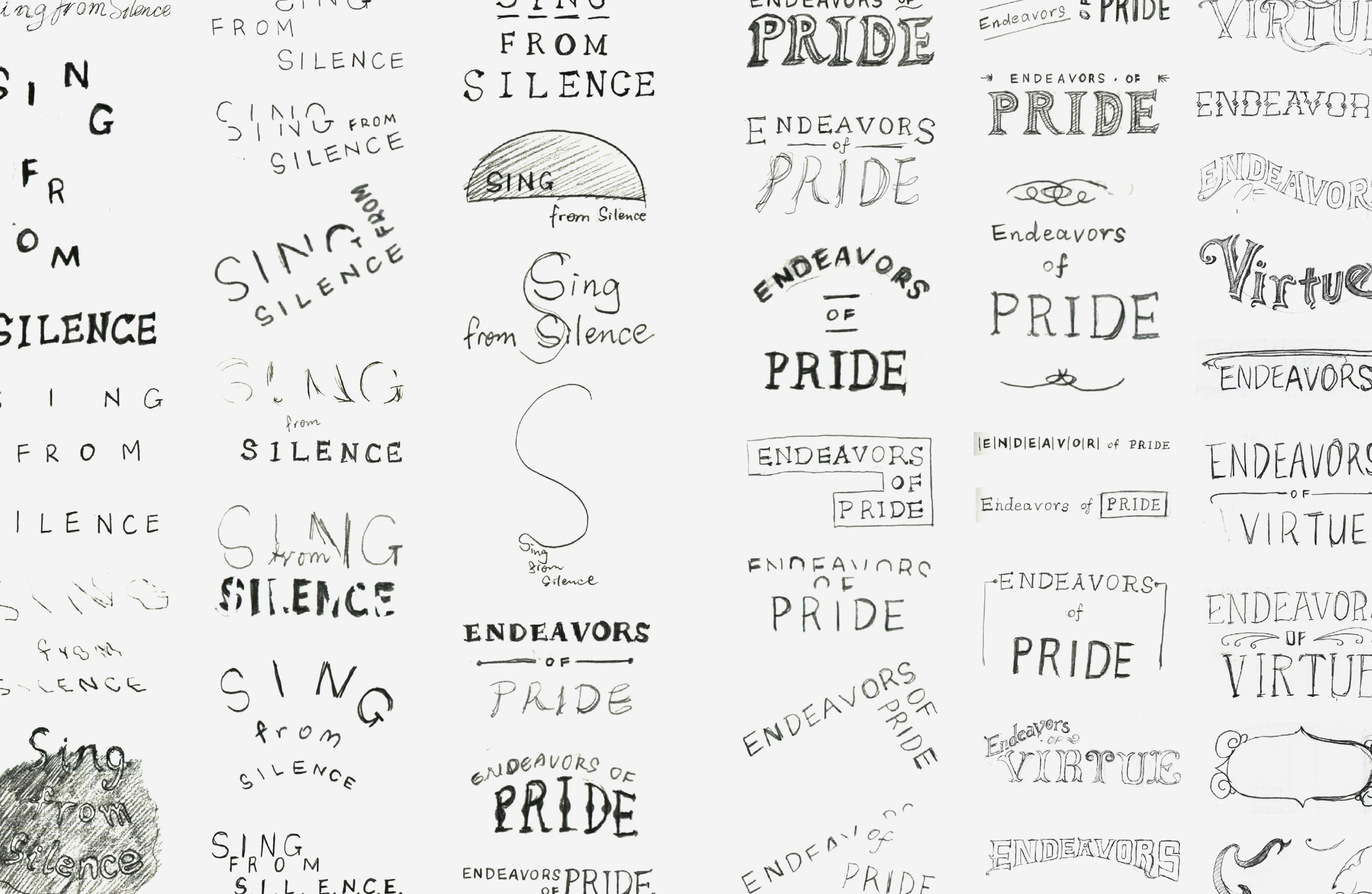 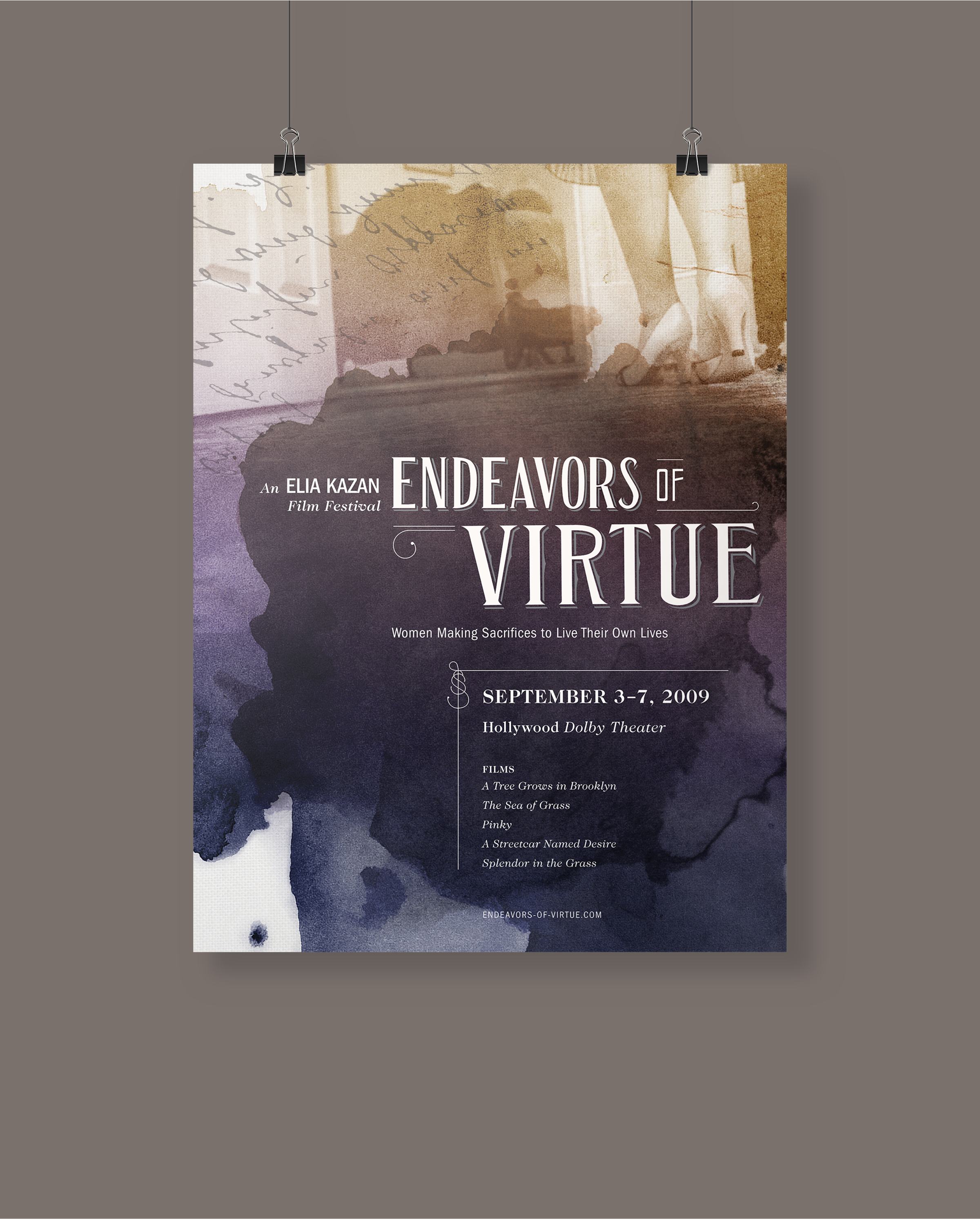 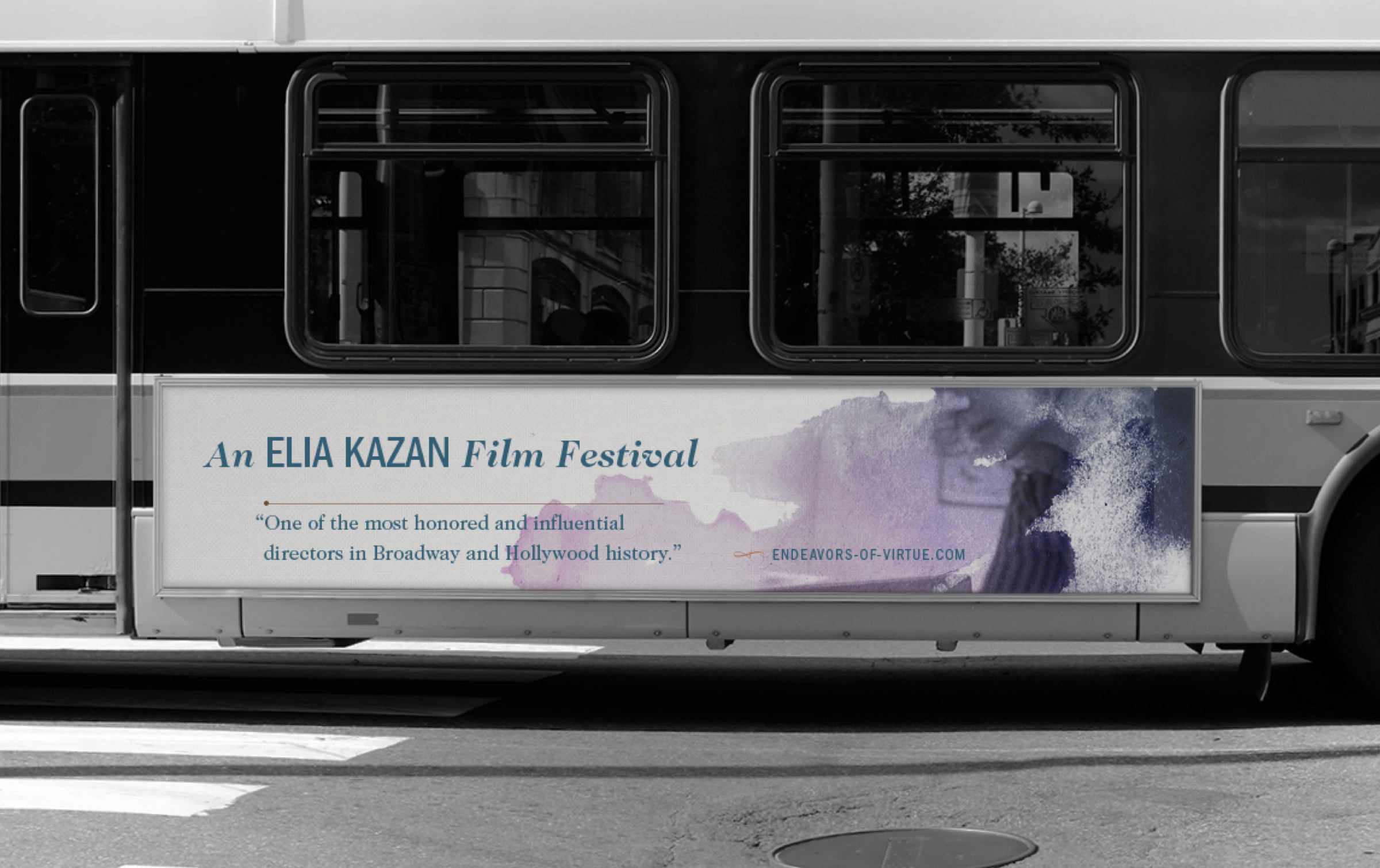 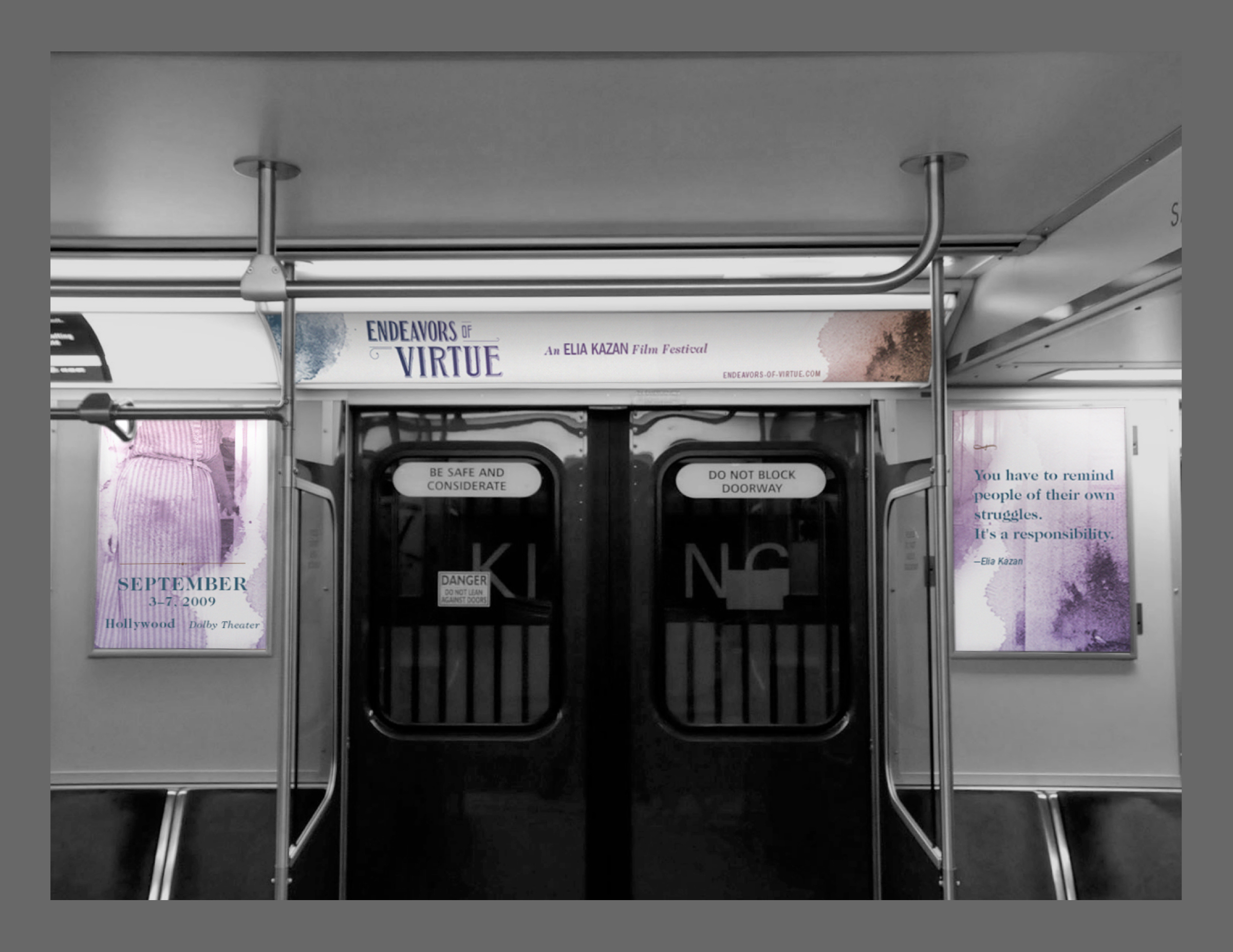 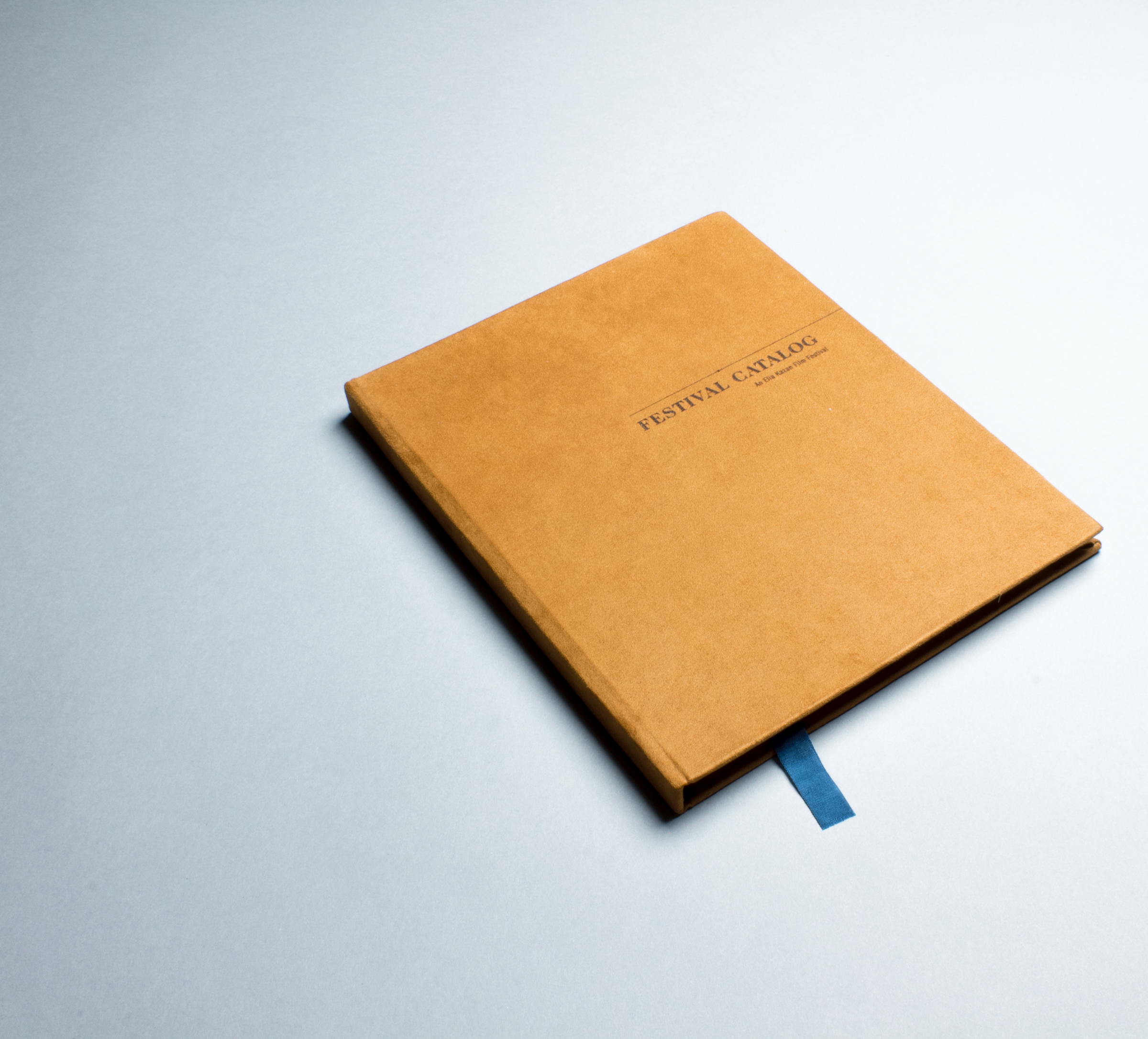 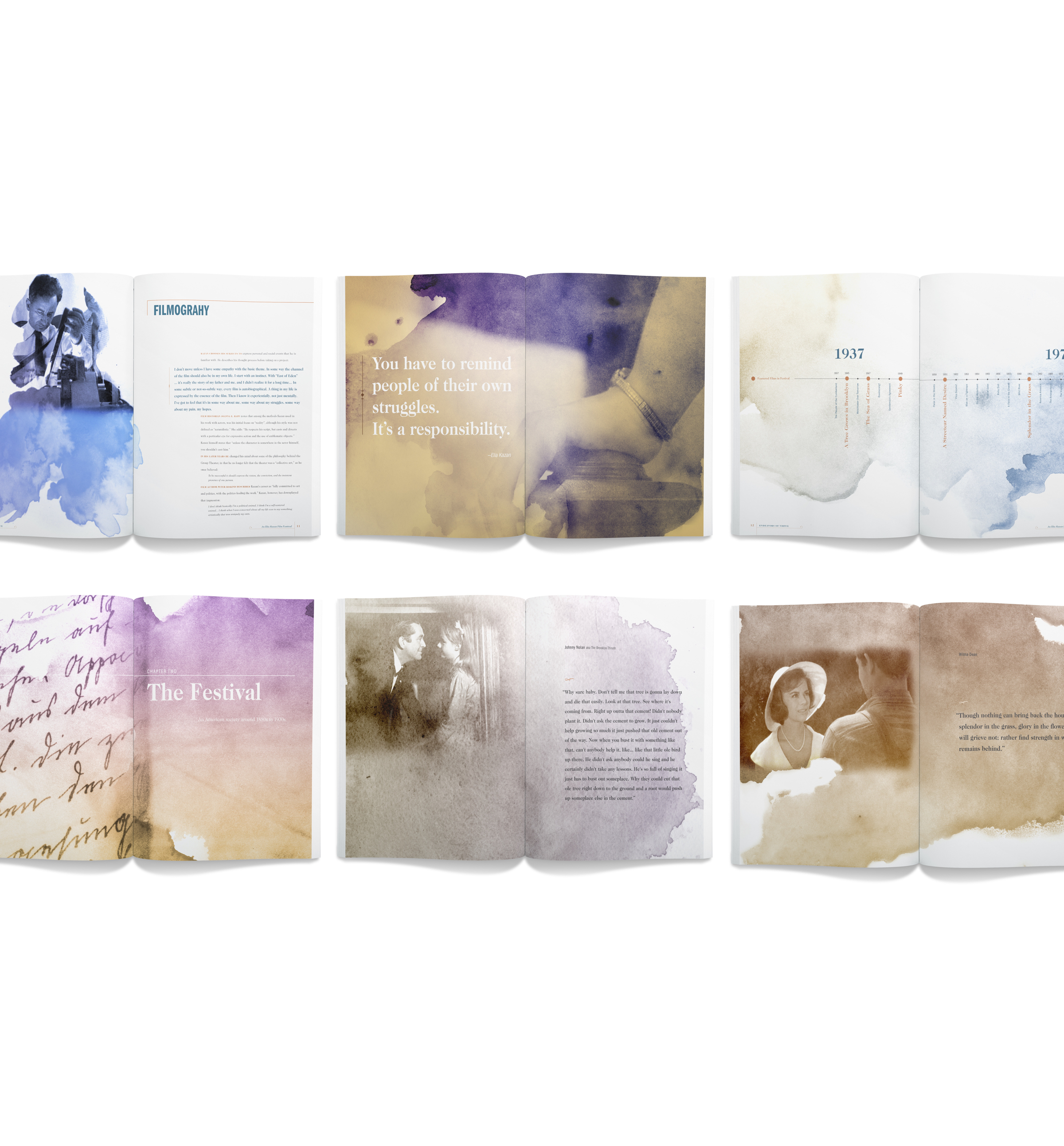 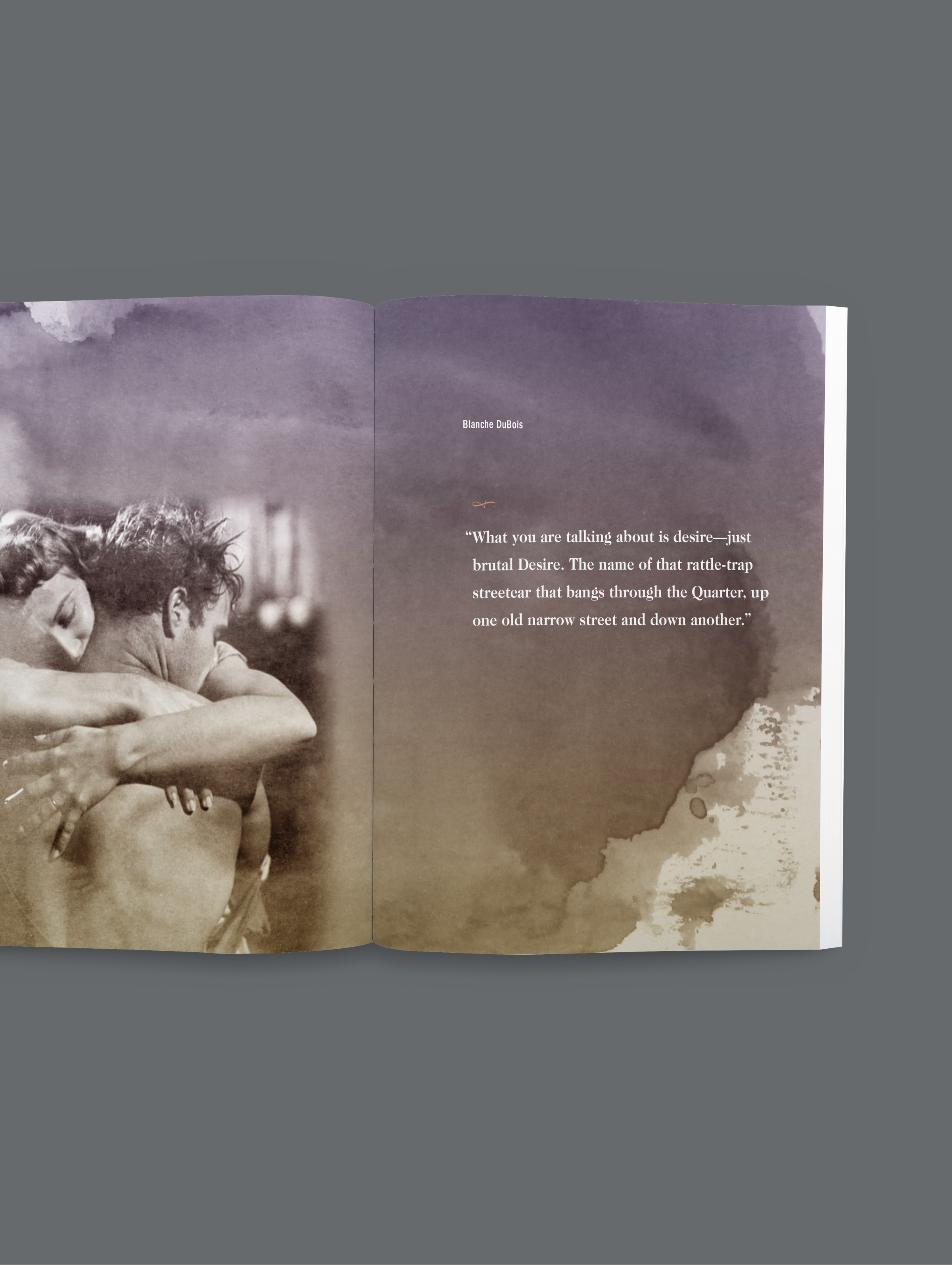 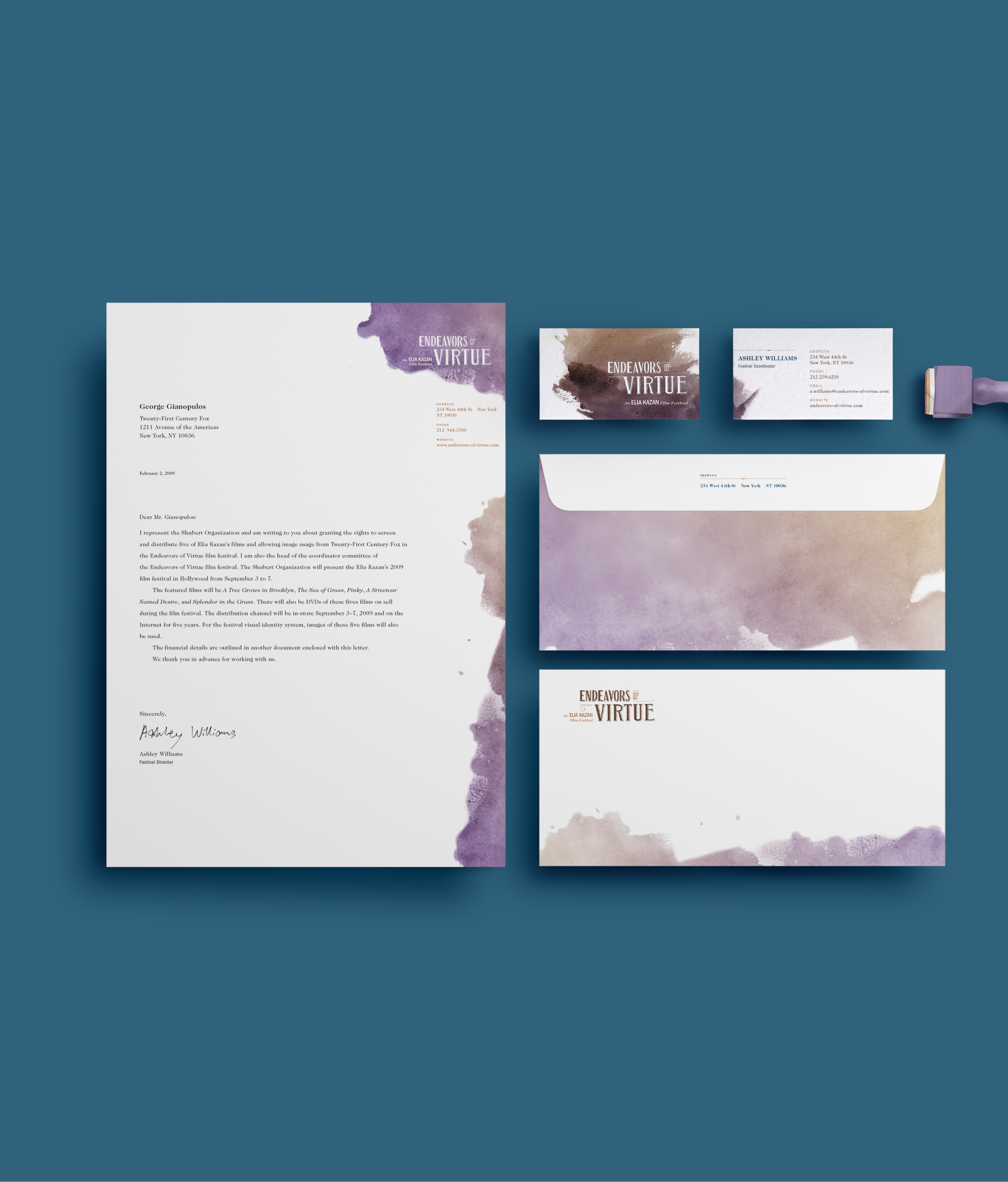 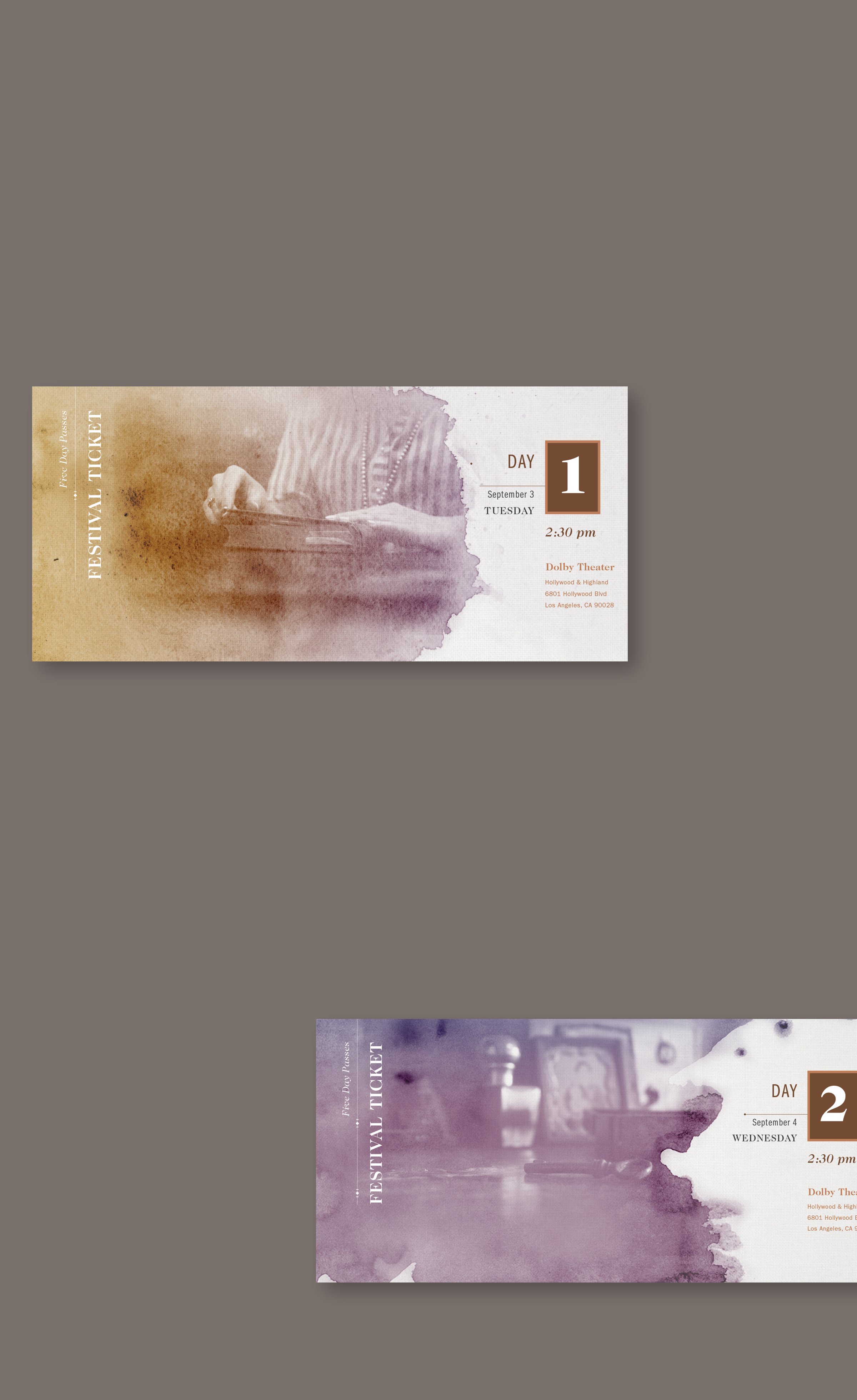 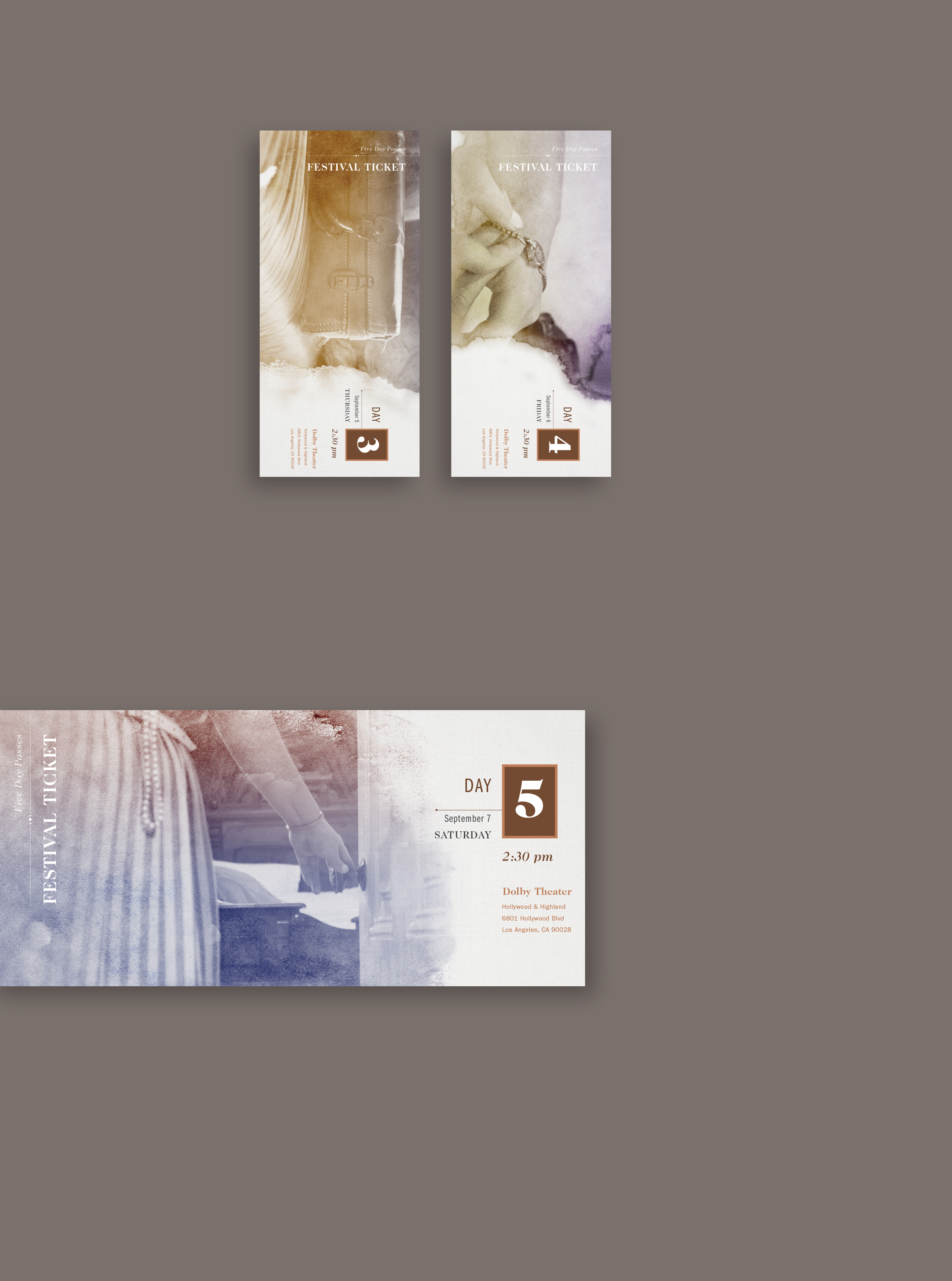 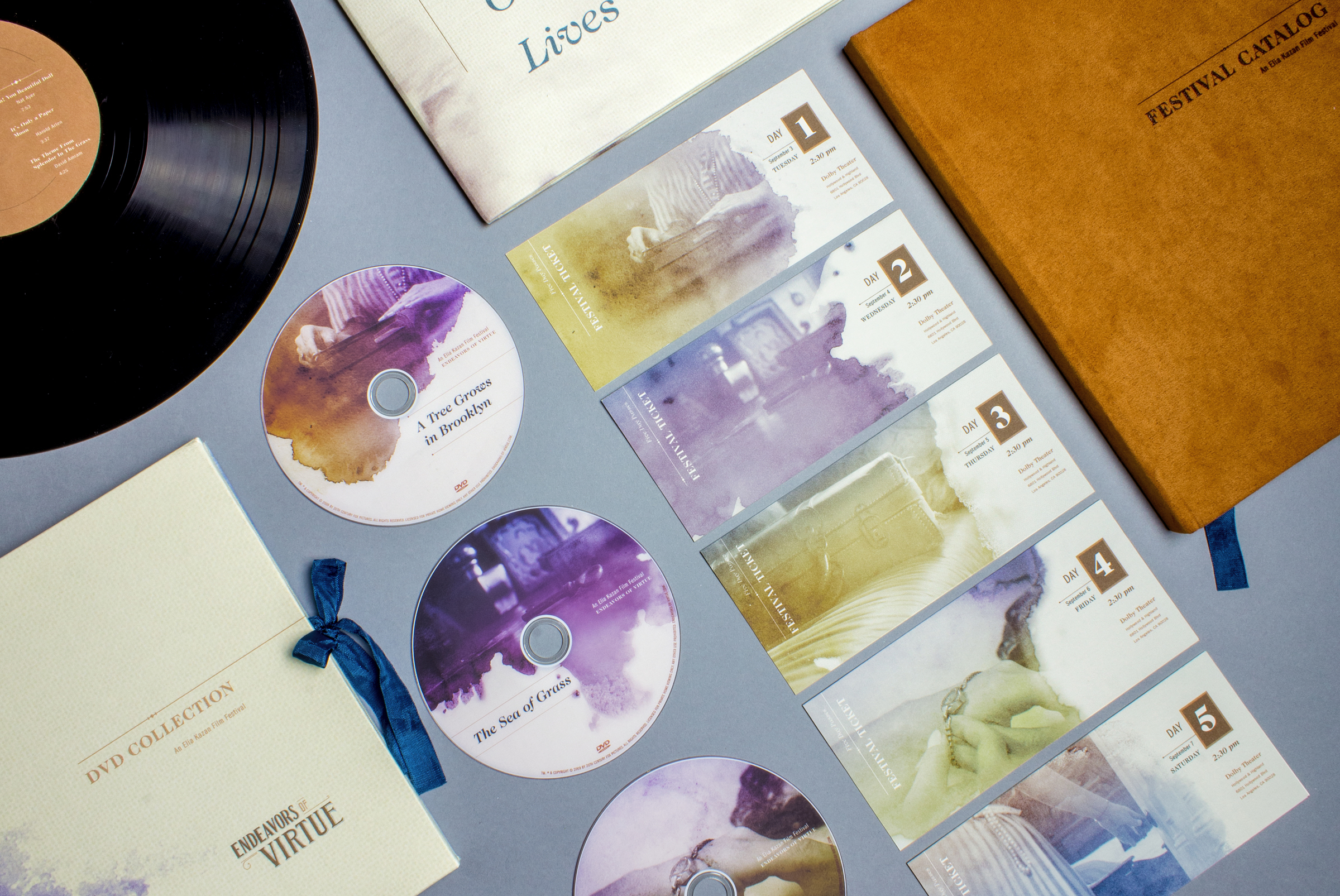 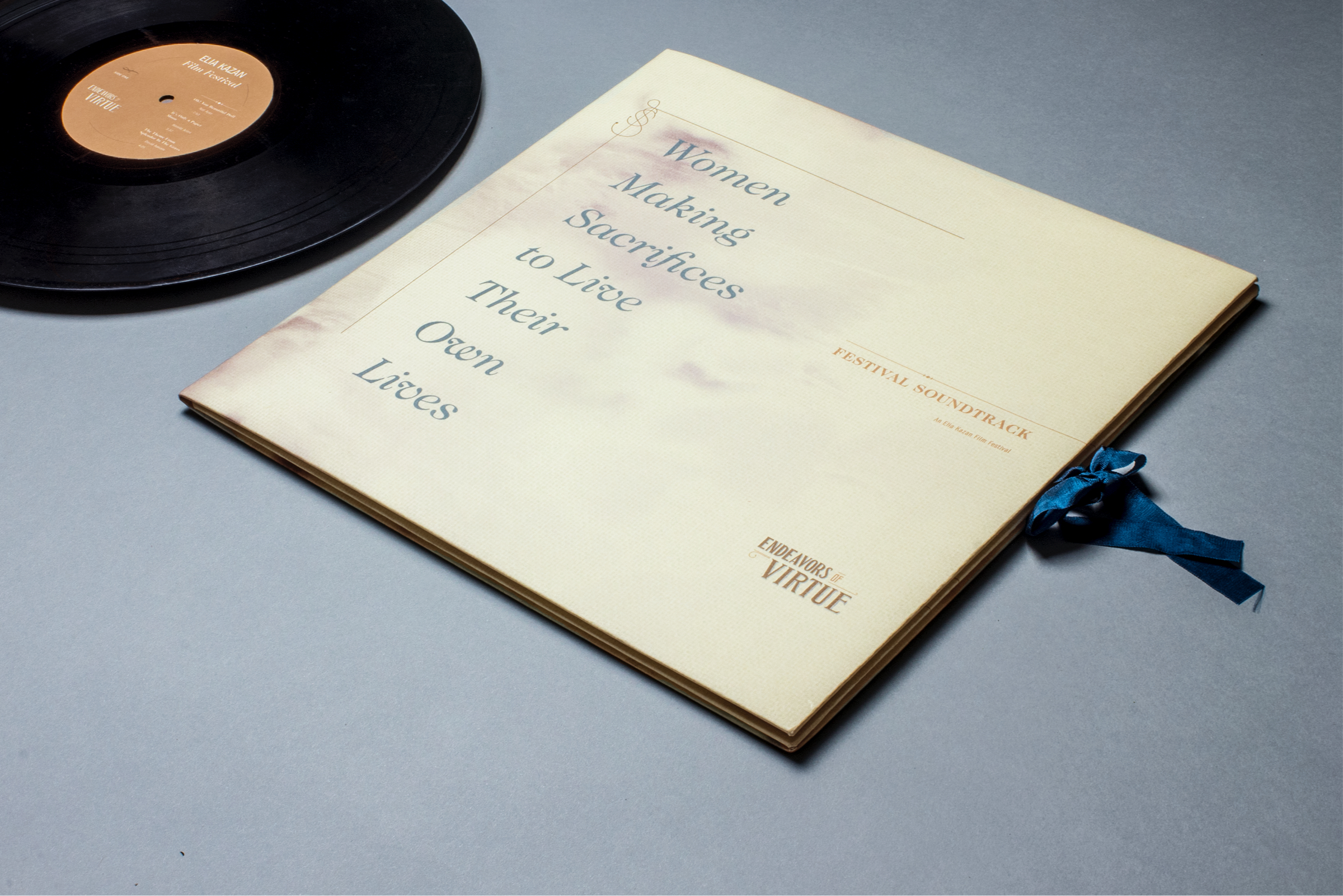